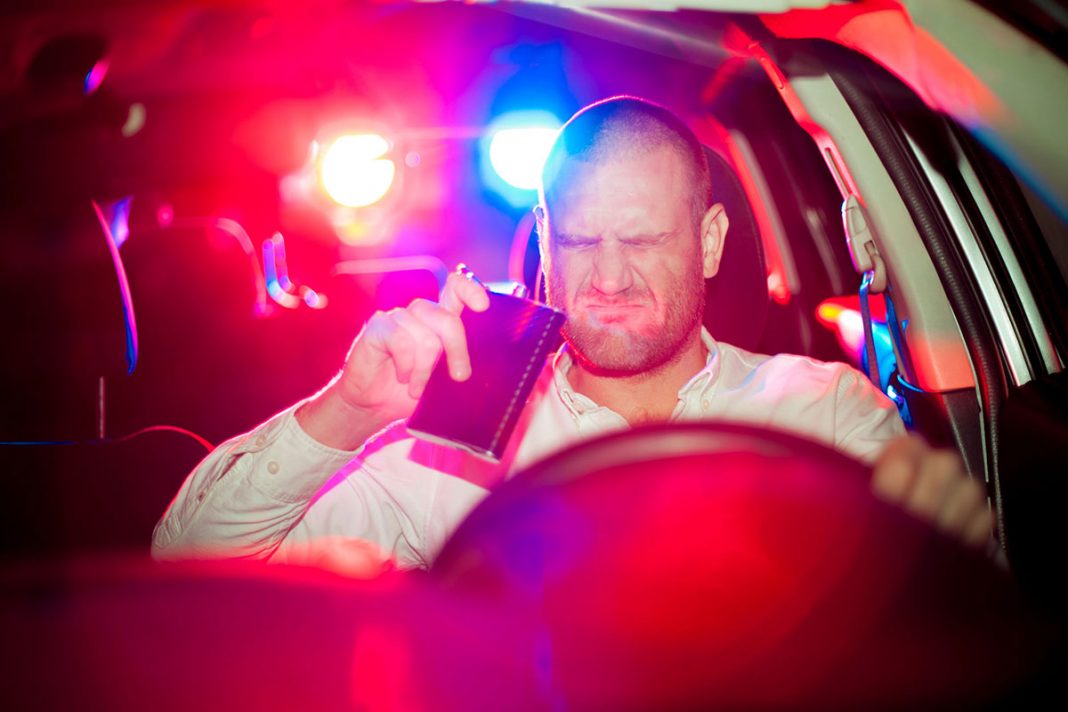 A lot of people get arrested for DUI or driving under the influence of alcohol every day, but did you know that DUI while taking prescription drugs can also get you arrested?

Using over-the-counter medications or legal drugs when driving has the same effect as alcohol. If you’ve taken more than what the doctor prescribed, they can make you feel intoxicated and impair your abilities.

Even if you tell law enforcement authorities that your doctor prescribed the drug, it wouldn’t matter because, for them, all forms of substances can affect your senses, judgment, and reflexes. You can still get a DUI charge, pay penalties, and suffer the consequences.

The definition of impairment depends on which state you are in. When it affects your capability to safely drive a vehicle or when you need someone sober to help you drive, you are considered impaired by prescription drugs.

For a regular DUI offense, you can be arrested if you:

You may have taken some form of prescription medication, an alcoholic beverage, or maybe even a combination. If this is the case, you are “under the influence” and not functioning normally. Your reflexes can be all over the place because you cannot control them. You are not able to think and make decisions clearly, too.

Even if the drug you took was legal and prescribed by your doctor, it can still impair your driving capabilities. Like alcohol, it can affect your motor skills and coordination. You may also experience the following side effects:

Any side effect that may affect your concentration or focus, alertness, motor skills, and judgment can be dangerous, just like alcohol. Your slow movement or reaction time and clouded judgment can lead to accidents like car crashes.

The Food and Drug Administration never fails to remind drivers not to take prescription drugs when driving.

Which Prescription Drugs Can Cause Impairment?

Here are some of the prescription drugs that can impair your normal faculties and cause a DUI arrest:

These prescription medications can affect your thinking/decision-making process, slow down your reflexes and reaction time, and make it difficult to properly and safely operate any machinery or vehicle.

If you like drinking kombucha tea, be careful not to do so before going out to drive. Kombucha tea contains sugar, yeast, bacteria, tea, and herbal supplements with small amounts of alcohol (ex., ginseng).

There have been DUI prescription drug-related arrests linked to drinking kombucha tea. While it is legal, the tea drink contains alcohol, so it can still register blood alcohol content on a breathalyzer.

The FDA (Food and Drug Administration) also warns drivers against taking CBD or cannabidiol products when driving as they can make you lethargic and sleepy. CBD can sedate you.

They also indicated that several types of sleep medicine still have sedative-like effects the morning after. Drivers are advised to talk with their doctors and ask for a lower (but still effective) dose.

Most antihistamines can make you drowsy, cause mild confusion, inability to focus, and slow reaction time.

DUI cases involving prescription drugs do not need drug tests as evidence. Police officers rely on proof of impairment. So, if the driver cannot operate the vehicle properly and safely because they took a prescription drug, they can be charged with DUI.

The rules and laws vary in each state, but typically, the arresting officer has to submit their testimony and arrest report, among other evidence.

In some states, field sobriety exercises check if the driver’s faculties are functioning normally. A blood or urine test is also often required to determine if the driver has drugs in their system.

The penalties vary for each state and according to the driver’s offense record. A first offense will have different penalties than a second or third offense.

The penalties for prescription medication DUI are similar to those of regular DUI cases. The only time additional penalties are implemented is when the DUI charge has aggravating factors such as illegal drugs in the vehicle and criminal history.

If you have been arrested for driving under the influence of prescription drugs, consult a DUI lawyer right away. An experienced lawyer will help you prove that you took the medication according to your doctor’s valid prescription and instructions.

Victoria Brown currently works as the Marketing and Communications Specialist at Law Offices of Brian D. Sloan. Her experiences with DUI cases in the past have inspired her to spread awareness about DUI laws in the United States.

How New Adults Can Save on Car Costs

The Cost of Insurance for New Drivers

What Is The Amount Of Money You Still Owe To Their...

What Is A Sensual Massage? – Some Interesting Facts

What You Need to Do to Be Successful

4 Ways to Work on Your Leadership Skills as a Nurse

What Causes Termites To Invade Your House?

New Year’s Money Resolutions You Should Apply All Year

The Best Ingredients for Your Fur Baby

How To Install Playground Mulch – A Throughout Guide